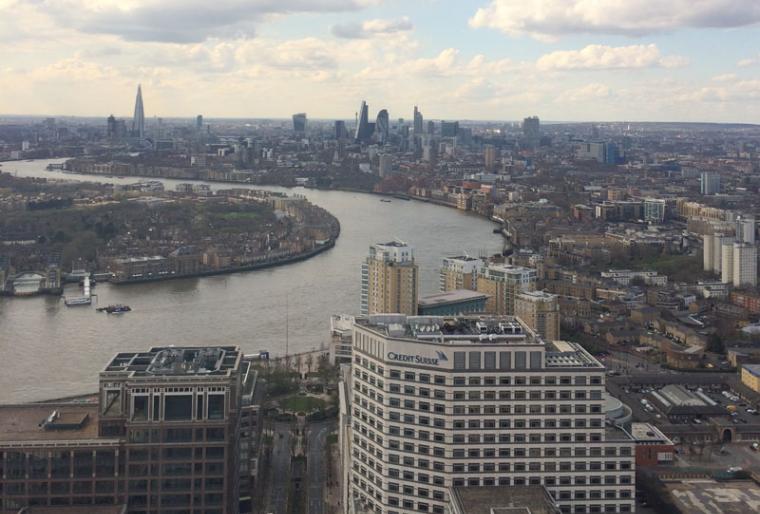 The Trump administration has considered using an executive order that would restrict Chinese telecom equipment makers access to the lucrative US market on national security grounds.

Mr Trump recently put China on notice that it must stop intellectual property (IP) transfer practices that harm US companies. Coupled with the threat of tariffs that could be up to $US150 billion on Chinese imports, the administration has signalled that it is ready to put a stop to trade practices that it considers detrimental to US national interests.

This is not the first time the US has voiced concerns about Chinese telecommunications equipment being used to spy on Americans.

The Australian government is now facing the prospect of being asked by the US to consider a ban on Chinese equipment providers from the Australian market on the grounds that the security of the our network directly affects our security relationship with the US.

A spokeswoman for the Department of Foreign Affairs and Trade told the ABC in January that "the Australian Government believes that its involvement in this project will deliver faster, cheaper and more reliable communications infrastructure, which has the potential to provide substantial economic and development benefits to Solomon Islands."

The UK’s national security watchdog said “NCSC assess that the national security risks arising from the use of ZTE equipment or services within the context of the existing UK telecommunications infrastructure cannot be mitigated.”

In April this year, the US commerce department imposed a seven year ban on US companies selling technology, products and services to ZTE.

The reason for the ban was an alleged failure to prevent sensitive US technology being transferred to Iran and North Korea and for failing to take action against personnel responsible for the technology transfer. This follows ZTE being fined a record $US1.2 billion for sanctions busting.

The Australian government now faces a possible decision that would have a significantly detrimental effect on the Singtel Optus and Vodafone Hutchison 5G rollouts. Both companies have indicated their intention to utilise 5G equipment and systems provided by Huawei Technologies.

In 2010, Huawei Technologies and the UK government setup the Huawei Cyber Security Evaluation Centre in conjunction with the UK GCHQ, an organisation that works with government and industry to “defend Government systems from cyber threat, provide support to the Armed Forces and strive to keep the public safe, in real life and online.”

Setting up similar centre in Australia is a sensible approach to conducting security evaluation of telecommunications equipment and systems.

Australians have learnt from the Snowden papers and from documents released by other whistleblowers (or persons committing treason, depending on your perspective) that the practice of using telecommunications equipment and systems for spying on citizens is widespread.

In Australia, the government, agencies or police must get a warrant before telecommunications surveillance is commenced within Australia or information gathered to use in a criminal case. ASIO has the power to spy outside Australia, and this situation is similar to powers found in most western countries today.

Nations, including Australia, spy on people and organisations outside their borders and, on occasion, pass what they learn to governments or police overseas. In many cases this practice helps improve national security and this is especially important today with the increased threat of terrorism and cybercrime.

Over the past seven years, I’ve campaigned for a pilot telecommunications cyber security evaluation centre to be setup at RMIT University. We’ve been working with a leading telecommunications industry test and evaluations provider to develop the capability and knowledge that would facilitate the pilot activity.

There would be a significant benefit to the telecommunications industry for the pilot to commence immediately, and for the centre to be funded by the entire industry.

The vast number of Australian companies and consumers that would be detrimentally affected by a ban on Huawei Technologies cannot be dismissed. The Australian government is well aware of the ramifications of a US request for Chinese telecommunications companies to be banned.

What is surprising is that there has been no official mention of the UK’s ZTE-related security guidance from the Minister for Home Affairs Peter Dutton nor from the Department itself. Will Australia follow the US and UK lead?

The Department of Home Affairs said in a statement that "the design and working of each nation's telecommunications infrastructure is unique."

"The Australian Government is committed to ensuring Australian telecommunications networks are secure and resilient.

"The Australian Government always considers the advice of its intelligence and security agencies, and monitors the actions of our international partners."

In recent months, the Australian Defence Department commenced phasing out the use of Chinese phone brands. Is this a sign of more action to come?

There is a need for Australia to secure telecommunications and network irrespective of where the equipment and systems come from.