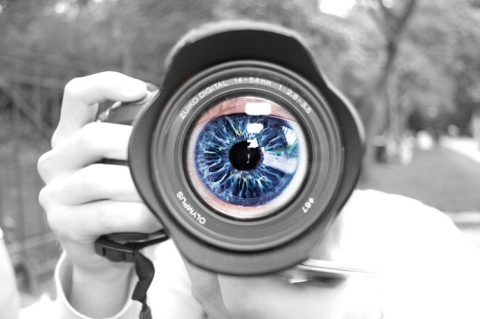 If the government is prepared to make tough decisions that have a negative impact on our relations with another country, then surely it follows that government should also provide an explanation to the public for that serious decision.

The Australian government has been caught out and our system of government is now at a crossroad. It is not acceptable that our government, on the pretext of “being advised by security agencies and selected companies in the telecommunications industry,” continue to mislead Australians.

The decisions to ban Chinese manufacturer Huawei from participating in the construction of the NBN and more recently the 5G roll-out has never been reasonably explained. And a growing body of work suggest these bans are a damaging overreach.

It is time for government to be honest and transparent. In a democracy this is vital. It means that the government needs to explain its actions to the public. This would be then a positive step.

If the government is prepared to make tough decisions that have a negative impact on our relations with another country, then surely it follows that government should also provide an explanation to the public for that serious decision.

If the Government took biased advice from a competitor to Huawei and accepted the competitor’s view of how that company would prefer 5G to be rolled out in Australia, with the increased cost, lack of flexibility and without access to Huawei’s world-best 5G technologies, it is time to provide the details. What was the Government told and by whom. What was reason for the decision that was made?

The Australian security community does not have a good track record recently. The head of the Australian Signals Directorate Mike Burgess is now in an untenable position having made statements that have been found to be incorrect by the UK Parliamentary Committee on Science and Technology, Ovum (report commissioned by Huawei), Australian experts and standards published by the International Telecommunications Union (ITU).

Last year a paper on the separation of 5G core and access that quoted the ITU standards was published in the Journal of Telecommunications and the Digital Economy. Yet this did not stop the government and its representatives, including Mr Burgess, from claiming that in the future there would be no separation in 5G networks between core and non-core.

The recent Ovum report titled ‘The Facts on 5G’ identifies that not only can the 5G core and radio access networks be separated successfully but that this has already occurred with several significant 5G network deployments globally.

The UK Parliamentary Committee on Science and Technology concluded, in its final report, that there were no technical reasons why Huawei should be banned from supplying 5G technology in the UK.

It is time that a media spotlight be shone on the Government and security agencies. Government has made decisions in the past decade that have led to legislation and regulations that are unwarranted and harming the privacy and security of all Australians.

In response to the overwhelming evidence now in the public domain the Government should respond and provide the real reason behind the Huawei ban.

Numerous media organisations have tried to approach the Communications Minister Paul Fletcher for a response, but none has been forthcoming other than a spokesperson stating that “the Government stands by its decision.”

This is little comfort in a democracy and does not bode well.

In mid-2018, I recommended that the Government setup a pilot facility at RMIT University to test all telecommunications equipment to be used in Australia, from all vendors and that this facility would be similar to that used by the UK Government to test Huawei equipment and software.

The Government responded that it did not see the need based on advice from the telecommunications industry. Perhaps now is the time for the Government to revisit this decision?