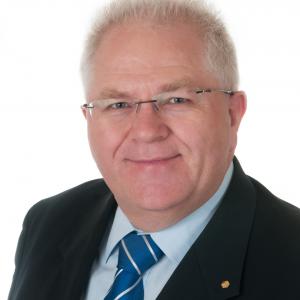 Mark is a former Army officer who spent four years working on major defence projects, and is a director of an engineering consultancy. Dr Gregory is a Fellow of the Institute of Engineers Australia, a Senior Member of the Institute of Electrical and Electronics Engineers Inc. His research interests include cyber-security, fiber network design and operation, wireless networks and technical risk. Dr Gregory received an Australian Learning and Teaching Council Citation in 2009.

Mark was appointed Managing Editor and Editor-in-Chief of the Journal of Telecommunications and the Digital Economy in January 2015 and completed a major update of the Journal systems and processes prior to retiring from the Board in January 2021. He has been a regular public policy commentator on telecommunications, especially on the status and future of the National Broadband Network, via the ABC, TheNewDaily, The Australian, Business Spectator, The Conversation and InnovationAus.com

By Mark A Gregory