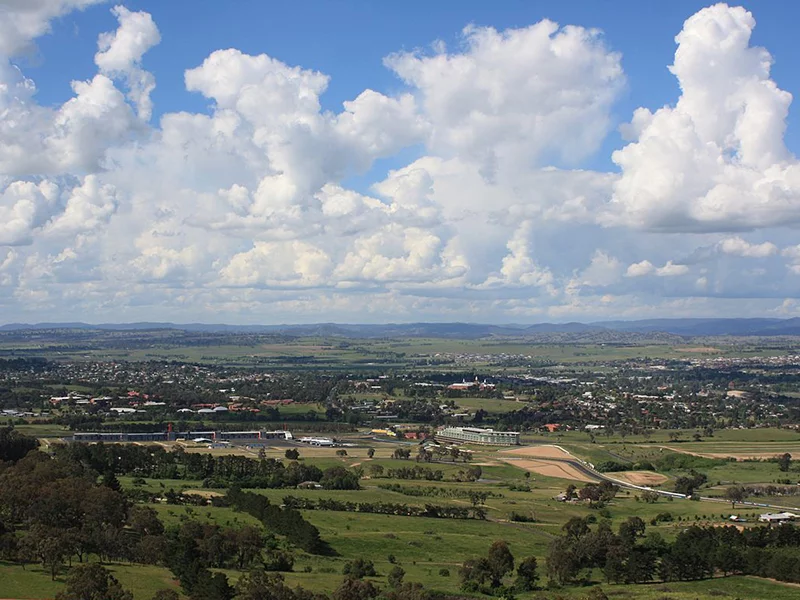 The Australian Competition and Consumer Commission (ACCC) may finally be taking the steps necessary for it to understand why it should fix its flawed 2017 decision not to declare domestic mobile roaming in regional and remote areas.

The Australian Competition and Consumer Commission (ACCC) may finally be taking the steps necessary for it to understand why it should fix its flawed 2017 decision not to declare domestic mobile roaming in regional and remote areas.

Vodafone Hutchison Australia (VHA) operates the smallest of Australia’s three mobile networks and remains a fledgling NBN reseller. In the half year to 30 June 2019, net loss increased to $153.4 million and EBITDA increased 14.3 per cent year on year to $584.6 million.

To argue that VHA could attract the large investment necessary to build a network in regional and remote Australia that would compete with Telstra or Optus is fundamentally flawed, yet this is what the ACCC has maintained.

“Declaration could actually harm the interests of consumers by undermining the incentives of mobile operators to make investments to compete with each other in regional areas,” Mr Sims said in 2017.

The Australian telecommunications market is saturated and new connections are not growing at a rate that would justify investment in VHA’s network expansion into areas already dominated by Telstra and Optus.

Another key factor that should have been considered by the ACCC before the 2017 decision, was how much of the existing mobile and supporting fixed networks were built using public funding provided to carriers, principally Telstra, since 1997.

Federal, State and local council funding given to carriers in one form or another amounts to several billion dollars or more.

It is unconscionable that infrastructure built using public funds is prevented from being used by all mobile network operators (MNO).

The ACCC decision to not declare domestic mobile roaming was remarkable, and it only takes a drive through regional and remote Australia to understand why.

It is a lottery in many areas, towns and communities as to whether the mobile infrastructure and new small cells belong to Telstra or Optus. It is rare to find a remote location with coverage from both Telstra and Optus. Outside the capital and major regional cities, VHA is almost non-existent.

In 2017, Mr Sims said that “While geographic coverage is important to many consumers, it is not the only factor people consider when choosing their provider. Many Australians actually prefer Telstra in areas where there is competing coverage due to the quality of the network.”

“Many regional areas currently have a limited choice as in some areas only Telstra has coverage. While declaring roaming may increase choice, consumers could pay more as the costs of accessing roaming in regional areas will likely be passed onto consumers.”

Mr Sims is wrong and fails to identify that the cost of infrastructure duplication must be passed onto consumers, and that this is an impediment to further competition in regional and remote areas. Many consumers will move to a cheaper MNO.

The lack of true national competition means higher prices and Mr Sims has failed on many occasions to identify the incentive that would entice smaller Telcos to move beyond the large urban areas.

But this is a matter of flawed ideology, as we can see with the ACCC’s decision to block the VHA and TPG merger.

Grasping at straws, the ACCC has failed to come to the same realisation that the Government’s expert group did in 2007 when it was identified that there was a need for a national wholesale full-fibre access network that would support competition at a retail level.

Infrastructure competition in regional and remote areas is so last century. It is wasteful, it is expensive, it is an unachievable hurdle to new market entrants and it does not reduce the cost to consumers for telecommunication products and services.

In 2017, the ACCC noted that “We will shortly commence a review of the Facilities Access Code to identify barriers to co-location or infrastructure deployment and a review of the ACCC’s Infrastructure Record Keeping Rules (RKR) to improve the information that we collect about mobile networks. We will also actively engage with industry and federal and state governments about the issues this Inquiry has identified.”

The ACCC’s customer access network (CAN) and infrastructure RKR project commenced in 2007 and further major activities occurred in February 2011, March 2013, December 2017 and most recently in November 2019.

The purpose of the ACCC’s RKR project is to require “specified carriers to report on the locations of their core network and customer access network (CAN) infrastructure.”

In 2011, the ACCC “published a list of exchange service areas (ESAs) with more than two fibre infrastructure owners based on information collected under the Infrastructure RKR.”

In 2017, the ACCC “amended the Infrastructure RKR to further update the list of record-keepers and clarify the information to be reported on mobile and fibre to the building infrastructure and the geographic areas for customer access networks.”

In November 2019, the ACCC “released a consultation paper seeking views on amending the RKR to update the list of record keepers and change the requirements for reporting of mobile network infrastructure. In the consultation paper the ACCC is also seeking comments on its proposal to publish periodic reports on annual changes in MNO network infrastructure.”

Vodafone and Commpete (formerly Competitive Carriers Coalition) support the proposal for public funded infrastructure to be identified under the RKR and Telstra argued against this proposal.

It is in Telstra’s best interest to prevent this information becoming available as it has fought the proposed declaration of domestic mobile roaming using an argument that Vodafone is an infrastructure “freeloader” and that Telstra might stop investing in regional and remote infrastructure.

Large sums of public funds continue to be funnelled into the telecommunications industry to build infrastructure in regional and remote areas.

The outcome of this investment is hidden in plain sight. You know that the investment is occurring, yet the detail of what has been built with the public funding remains hidden.

It is time that the ACCC moved to make this information available and yes, when it is available, the ACCC will be hard pressed to fix its 2017 decision and to declare domestic roaming in regional and remote areas.

If Australia is to have mobile competition, it is necessary for the ACCC to move beyond its present ideology and embrace the idea that infrastructure should and can be shared, especially in regional and remote areas.

Infrastructure paid for wholly or in part with public funds must be shared.