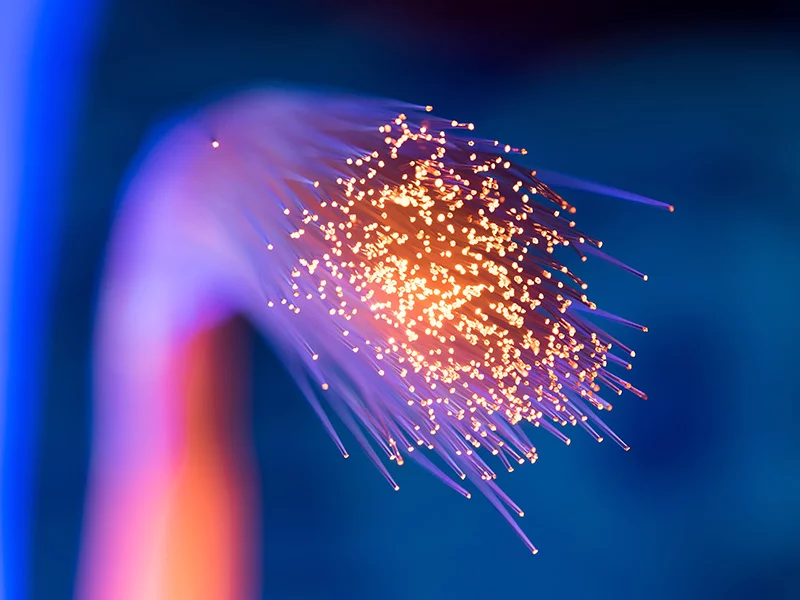 The government decision to support NBN Co’s $4.5 billion NBN upgrade to provide 75 per cent of fixed line premises with access to 1 Gbps connections by 2023 is a missed opportunity.

The government decision to support NBN Co’s $4.5 billion NBN upgrade to provide 75 per cent of fixed line premises with access to 1 Gbps connections by 2023 is a missed opportunity.

Under the Coalition, the cost of the NBN has now blown out to $57 billion and it is anticipated that the final cost to provide 1 Gbps connections to the 93 per cent of premises included in Labor’s 2010 plan will be about $60 billion.

The Coalition’s new plan for premises to be upgraded using a demand-based approach, similar to that used in New Zealand and the UK, could entrench the digital divide in Australia.

One in five premises appears to have been put into the too hard basket and this means that many multi-dwelling buildings and homes in regional areas will be left with underperforming, unreliable copper-based technologies.

Those that cannot afford the currently over-priced NBN plans will also be left with underperforming, unreliable copper-based connections to the NBN.

It should be remembered that the $10 billion blowout to the cost of the NBN that has occurred due to the Coalition Government’s flip-flopping between the copper-based technologies and an all fibre network has meant higher costs to consumers and business.

At a time when interest rates are at an all-time low and there is a need to boost infrastructure spending to help move the nation forward as the economy recovers from the COVID pandemic, the government is missing an important opportunity.

Labor said of their original NBN plan “do it once, do it with fibre.” Whilst the Coalition’s announcement is partially welcomed because it moves the NBN in the right direction, it highlights the folly of their approach.

The nonsense that has been put forward by Coalition ministers and their supporter as justification for the multi-technology mix NBN provides a stark reminder that Australia has gone backwards over the past six years and is now a decade behind our competitors in the global digital economy.

Fibre to the Premises (FTTP) was described by former Prime Minister Malcolm Turnbull as the “gold-plated-option” and there would be no foreseeable need for FTTP for many years to come.

In 2011, Mr Turnbull’s predecessor as Prime Minister, Tony Abbott said “It’s pretty obvious that the main usage for the NBN is going to be internet-based television, video entertainment and gaming. We are not against using the internet for all these things, but do we really want to invest $50 billion worth of hard-earned taxpayers’ money in what is essentially a video entertainment system?”

If the original NBN rollout had not been stopped, the nation would now be in a much better position. NBN Co would be offering products at far lower cost than it is now, and it would be looking to increase business products and fibre rollout into regional and remote areas.

The announcement today made no mention of replacement satellites nor how capacity might be increased to underserved regional and remote areas.

The Coalition’s announcement today was difficult to understand for several reasons.

NBN Co’s business model is teetering on the edge due to competition from mobile operators and low take up of 50 or 100 Mbps plans due to high cost of the underperforming NBN plans.

Putting fibre into premises was an obvious step in 2010, and in 2020, as the global pandemic continues to affect our lives, there should be no ifs and buts.

Why the Coalition Government continues to fumble telecommunications policy is hard to grasp. Is it ideology?

It should not be about us and them, nor should it be about who can afford an over-priced high speed broadband plan. There must be a realisation by Government that telecommunications is essential and the community and economy benefits when access to reliable high speed and affordable broadband is provided.

Telecommunications is an essential service and every Australian, irrespective of where they live or work, irrespective of their socio-economic standing, should be provided with a FTTP, or equivalent, connection to the NBN at an affordable cost.